Sex in a Broken World
Sexuality is a fundamental part of what it means to be human. And yet, sex in our world today looks nothing like the way that God intended it to be. This four-week series, based on the book Sex in a Broken World by Paul David Tripp, explores the underlying causes of sexual sin and points to the only place we can find help for sexual brokenness—the transforming grace of Jesus Christ. Instead of blaming a hypersexualized culture or throwing up our hands in defeat over the pervasiveness of sexual content, we can have hope and faith in a God who holds to power to change our hearts. By examining the root cause of our sexual sin and confessing the real rulers of our hearts, we can find freedom in God’s grace and forgiveness
Locations & Times 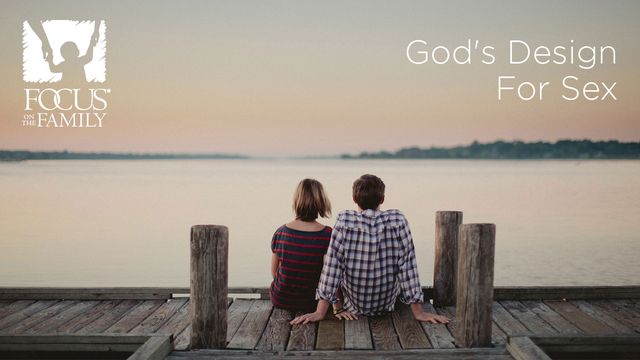 You can give straight from your phone. Simply text the word “fbcgive” to 73256

We want to thank those of you who give faithfully and systematically to our church. We hope you know how important your giving is to what God is doing at FBC Seminole, in our community, and across the planet through the different ministries we are able to partner with through your financial generosity. We’ve fixed plumbing, remodeled kitchens, replaced shingles, celebrated our teachers, and made  a difference in a host of other opportunities. Your generosity matters.
We offer Financial Peace University on a consistent basis for those who need financial help.  It’s a financial management system that allows multitudes to eliminate debt and live in freedom.

Our Vision: Gracefully helping people in a distracted world embrace their role in God’s story.
Sex in a Broken World – Where do we go from Here?
Week 1
HOLY SEXUALITY DEMANDS THAT WE:
– Pinpoint our identity
– Identify our Authority
– Discover our Community
“We need less outrage and more outrageous love”
Week 2
THE BROKENNESS WITHIN
– Mark 7
– Our hearts produce:
– Evil thoughts
– Sexual Immorality
– Theft, murder, adultery, greed, etc…
– Man was no good alone. He needed an EZER
Week 3
WHAT WE DO WITH OUR BODIES
– We are God’s creation, made in His image
– We are designed for worship
1 Corinthians 6:12 NLT

18 Yet what we suffer now is nothing compared to the glory he will reveal to us later. 19 For all creation is waiting eagerly for that future day when God will reveal who his children really are. 20 Against its will, all creation was subjected to God’s curse. But with eager hope, 21 the creation looks forward to the day when it will join God’s children in glorious freedom from death and decay. 22 For we know that all creation has been groaning as in the pains of childbirth right up to the present time. 23 And we believers also groan, even though we have the Holy Spirit within us as a foretaste of future glory, for we long for our bodies to be released from sin and suffering. We, too, wait with eager hope for the day when God will give us our full rights as his adopted children, including the new bodies he has promised us. 24 We were given this hope when we were saved. (If we already have something, we don’t need to hope for it. 25 But if we look forward to something we don’t yet have, we must wait patiently and confidently.) 26 And the Holy Spirit helps us in our weakness. For example, we don’t know what God wants us to pray for. But the Holy Spirit prays for us with groanings that cannot be expressed in words. 27 And the Father who knows all hearts knows what the Spirit is saying, for the Spirit pleads for us believers in harmony with God’s own will. 28 And we know that God causes everything to work together for the good of those who love God and are called according to his purpose for them. 29 For God knew his people in advance, and he chose them to become like his Son, so that his Son would be the firstborn among many brothers and sisters. 30 And having chosen them, he called them to come to him. And having called them, he gave them right standing with himself. And having given them right standing, he gave them his glory. 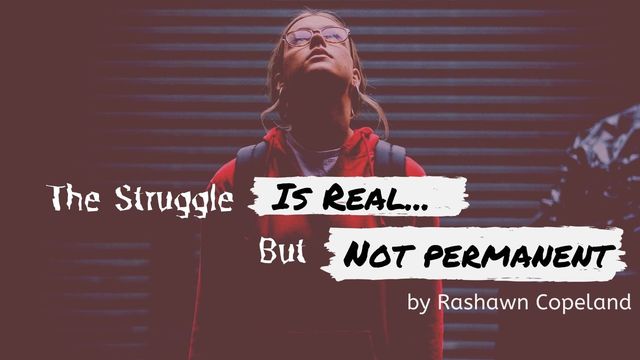 The Struggle Is Real But NOT Permanent

Romans 8:26-28 MSG
26-28 Meanwhile, the moment we get tired in the waiting, God’s Spirit is right alongside helping us along. If we don’t know how or what to pray, it doesn’t matter. He does our praying in and for us, making prayer out of our wordless sighs, our aching groans. He knows us far better than we know ourselves, knows our pregnant condition, and keeps us present before God. That’s why we can be so sure that every detail in our lives of love for God is worked into something good.
Romans 8:31-39 NLT

31 What shall we say about such wonderful things as these? If God is for us, who can ever be against us? 32 Since he did not spare even his own Son but gave him up for us all, won’t he also give us everything else? 33 Who dares accuse us whom God has chosen for his own? No one—for God himself has given us right standing with himself. 34 Who then will condemn us? No one—for Christ Jesus died for us and was raised to life for us, and he is sitting in the place of honor at God’s right hand, pleading for us. 35 Can anything ever separate us from Christ’s love? Does it mean he no longer loves us if we have trouble or calamity, or are persecuted, or hungry, or destitute, or in danger, or threatened with death? 36 (As the Scriptures say, “For your sake we are killed every day; we are being slaughtered like sheep.”) 37 No, despite all these things, overwhelming victory is ours through Christ, who loved us. 38 And I am convinced that nothing can ever separate us from God’s love. Neither death nor life, neither angels nor demons, neither our fears for today nor our worries about tomorrow—not even the powers of hell can separate us from God’s love. 39 No power in the sky above or in the earth below—indeed, nothing in all creation will ever be able to separate us from the love of God that is revealed in Christ Jesus our Lord.

Sex in a Broken World by Paul David Tripp

“Almost everyone is currently facing sexual struggle, whether sinful or not. We live in shame and fear, quietly doubting that God is able or willing to provide the freedom we so desperately desire. We might “know theologically that Jesus died for [our] sins and that embedded in his death are the promises of forgiveness and freedom,” but we don’t know how to live like that’s true”
#1 You Don’t Have to Deny the Fallenness of the World
Romans 8:1-4 NLT

1 So now there is no condemnation for those who belong to Christ Jesus. 2 And because you belong to him, the power of the life-giving Spirit has freed you from the power of sin that leads to death. 3 The law of Moses was unable to save us because of the weakness of our sinful nature. So God did what the law could not do. He sent his own Son in a body like the bodies we sinners have. And in that body God declared an end to sin’s control over us by giving his Son as a sacrifice for our sins. 4 He did this so that the just requirement of the law would be fully satisfied for us, who no longer follow our sinful nature but instead follow the Spirit.

35 Can anything ever separate us from Christ’s love? Does it mean he no longer loves us if we have trouble or calamity, or are persecuted, or hungry, or destitute, or in danger, or threatened with death? 36 (As the Scriptures say, “For your sake we are killed every day; we are being slaughtered like sheep.”) 37 No, despite all these things, overwhelming victory is ours through Christ, who loved us. 38 And I am convinced that nothing can ever separate us from God’s love. Neither death nor life, neither angels nor demons, neither our fears for today nor our worries about tomorrow—not even the powers of hell can separate us from God’s love.

It is precisely because we cannot be separated from the love of God that we can be honest about the fallenness of the world, and our sin struggles within it. “Biblical faith never requires you to deny reality. Honesty about struggles within and temptations without is necessary if you are going to live in sexual purity”
#2 You Can Live in a New and Better Way
Romans 8:37-39 NLT

BECAUSE – “for the reason that”
But because sexual sin is sin, “because that is exactly what Christ died to defeat, because you are never alone while Christ fights on your behalf, because he has blessed you with mercies that are new every morning, and because he has surrounded you with protective and restorative resources in the body of Christ, you are not encased in concrete. You can change” 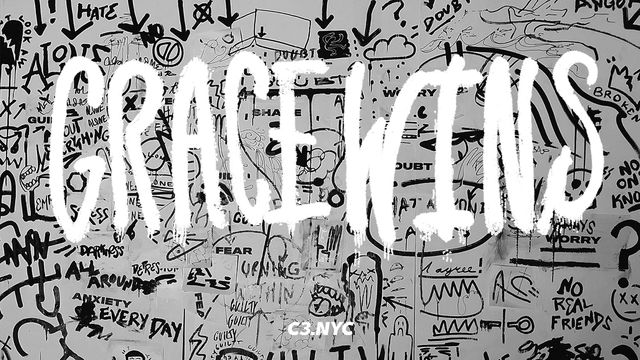 WE EXIST TO HELP MEN AND WOMEN FIND FREEDOM IN CHRIST THROUGH THE GOSPEL.